City leaders met Tuesday and unveiled a number of new facilities and a new overlook at Lakeshore Park. The additions are expected to draw more people to what is already the city's most utilized public green space. 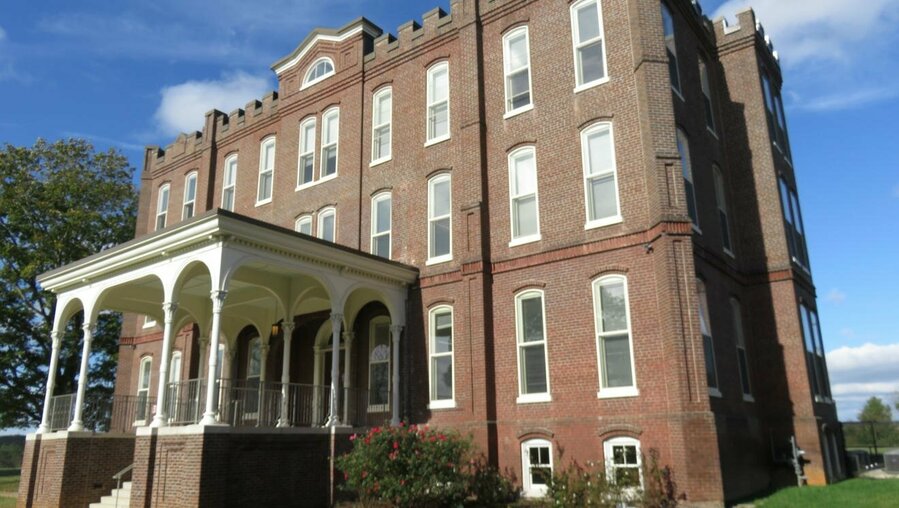 The new additions include a new mile of walking trail, the Marble Hall and Marble Pavilion, two areas open to the public by reservation, a new picnic area and shelter, new restroom facilities, new paved parking lots and the Haslam overlook.

The overlook was named in honor of Jimmy and Dee Haslam, who have chaired the Lakeshore Park Board for more than 20 years and have helped develop the park, including a $15 million gift from the Haslams and Pilot Flying J that was used for the new developments.

“This is a well-deserved recognition of the Haslam family’s whole-hearted investment in the vision for Lakeshore Park,” Knoxville Mayor Madeline Rogero said in a news release. “Knoxville is fortunate to have such generous civic leaders. The ongoing improvements are already revealing the park as a crown jewel, showcasing Knoxville’s recreation attributes and breathtaking scenery.”

In March the 185-acre park will open an additional mile of trail, a riverwalk, a fishing pier, picnic area and water access on Fourth Creek and a two-acre Bermuda grass field which can hold special events of up to 1,500 people, according to the news release.

The park was created through a public-private partnership in 1995 and had shared the campus with a more than 100-year-old state mental health facility until the state closed the hospital in 2012 and gifted the land to the city.