All Knox Co. high schools could get turf football fields 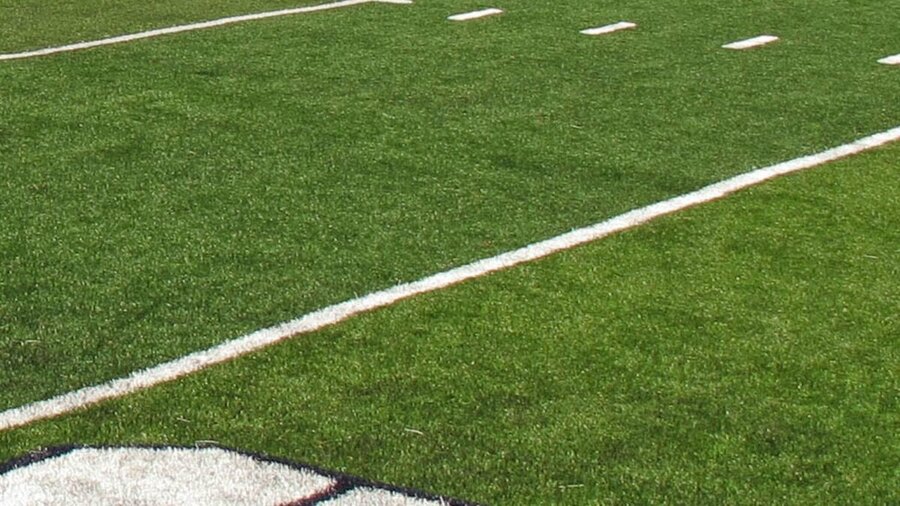 Few details have been released ahead of the formal announcement.

It's unclear when each of the 13 high schools would receive the field improvements.