(WBIR – KNOXVILLE) The Haslam family has announced it will be donating $15 million toward the expansion of Lakeshore Park.

Jimmy Haslam made the announcement Thursday morning after Lakeshore Park Board kicked off its $50 million campaign to fund park improvements. 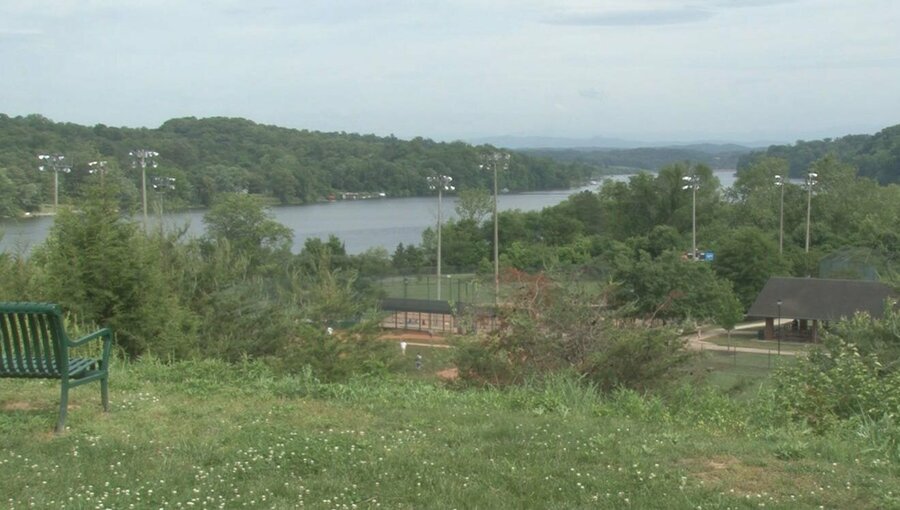 The park board said in a news release it plans on building playgrounds, piers, pavilions, restrooms, gardens, walking trails and overlooks. The news release said the construction will also preserve green space, while enhancing water and mountain views.

The Lakeshore Park Board has asked for $25 million for the first phase of improvements, scheduled to start in March 2016. The board said it will need an additional $25 million to complete the master plan improvements.

The city of Knoxville has funded park infrastructure, but park improvements must be funded through private contributions.

The city took on four major projects in connection with the expansion.

The Lakeshore Park Board said in a news release there is a target completion date of June 2017 for the new master plan.