Giving back to the communities in which we live and work has been part of our fabric since an early age. Together, we created our own mission for philanthropy and we now share that vision with our family.

The Haslam Family is committed to helping children and families reach their full potential by removing barriers and providing equal access to quality education and community resources.

The core of our giving philosophy is based on the belief that every child deserves a quality education and families in underserved and disadvantaged communities should have choices and opportunities to thrive despite inequities.

We have always immersed ourselves in our communities with time, effort, strategy and investment. We advocate for policy and system reform, insisting on effective measurement and rigorous accountability to understand the positive impact of our investments and how we can constantly refine our approach to develop the most impactful and sustainable solutions and create meaningful change. 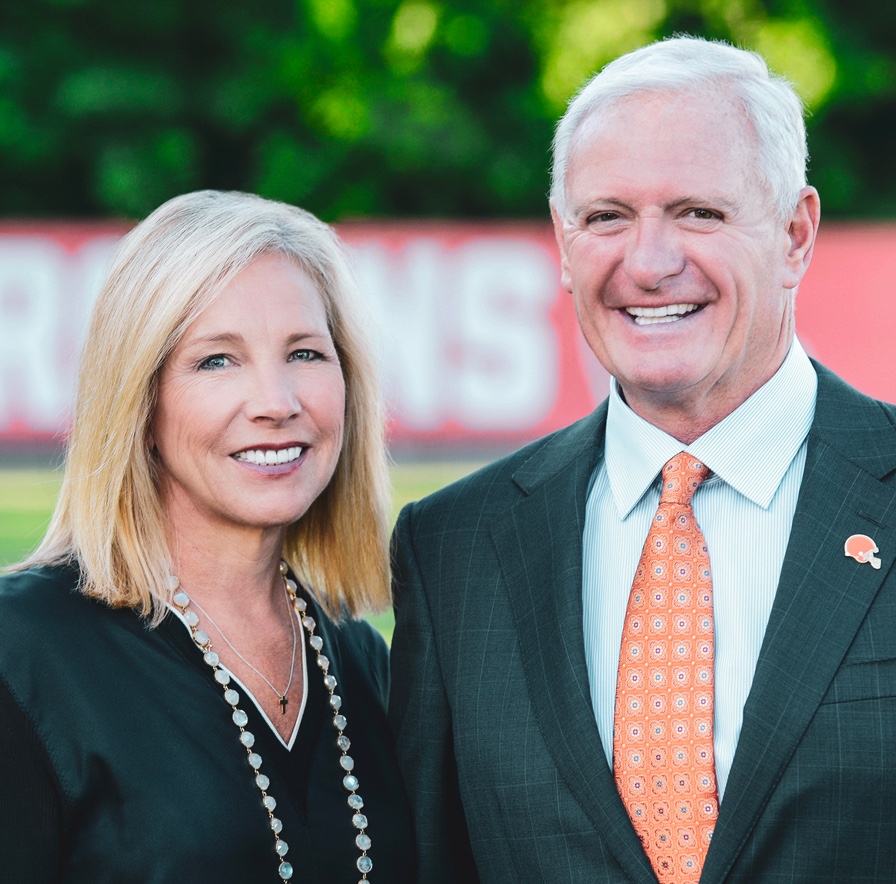 Dee and Jimmy Haslam play an active role in several companies and in the communities in which they live. Dee and Jimmy are the managing partners of the Cleveland Browns, having purchased the team in 2013. They are also part of the majority operating group for Columbus Crew SC. After the family acquired the Crew in 2019, they formed the Haslam Sport Group (HSG). In addition to operating the Crew and the Browns, HSG also explores various investment opportunities within the sports and entertainment industries.

Jimmy Haslam began his career at Pilot Corporation, a company his family founded in 1958. Jimmy has been the CEO of the Pilot Company since 1996. Pilot has an industry-leading network of more than 950 retail and fueling locations that offer a variety of products, amenities and innovative solutions to make road travel easier. The Pilot Flying J travel center network includes locations in 44 states and six Canadian provinces with more than 680 restaurants. Dee, an Emmy-nominated TV producer, was the executive producer and CEO of RIVR Media Companies since launching RIVR Media in 1999. Dee transitioned from her role as CEO at RIVR Media in early 2018 to devote more of her time to Cleveland but remains a partner and executive producer. Both Dee and Jimmy are actively involved with several corporate boards and NFL committees.

Giving back has always been a core family value for Dee and Jimmy. The Haslams follow their central belief of active engagement through time, effort, strategy and investment and are leaders for extensive civic initiatives and philanthropic boards. Dee and Jimmy were raised in Knoxville, Tennessee and they have donated significantly in their native community as well as in Cleveland and Columbus, Ohio. The Haslams’ primary focus is in the areas of education, youth sports, health and human services, the arts, parks and public spaces, and social justice, consistently committed to creating sustainable and meaningful change.

Dee and her husband Jimmy have three children and six grandchildren and reside in Cleveland, Ohio.

Grounded in our faith, our funding priorities are education and community in Tennessee, Ohio and their associated local communities. 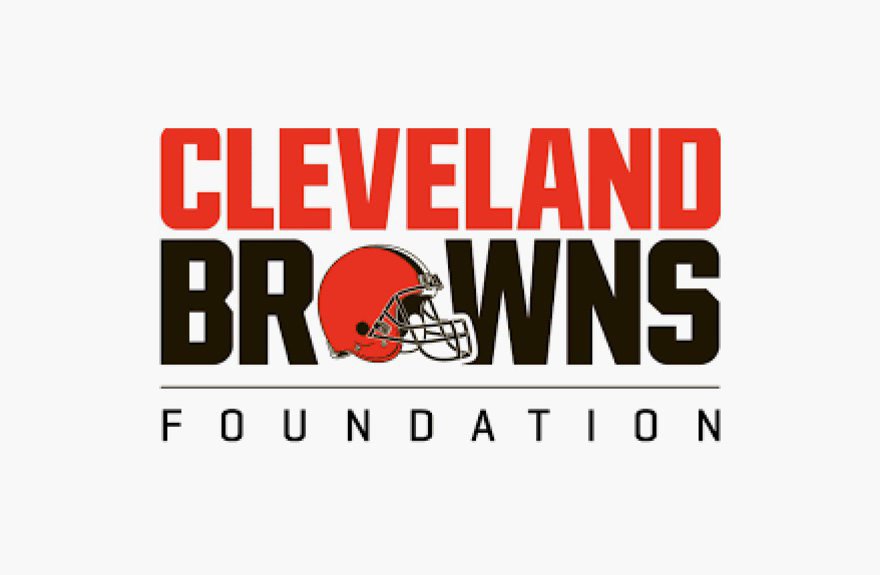 Dedicated to improving the quality of education for students in Ohio by making investments that keep kids in school and engaged so they can succeed. 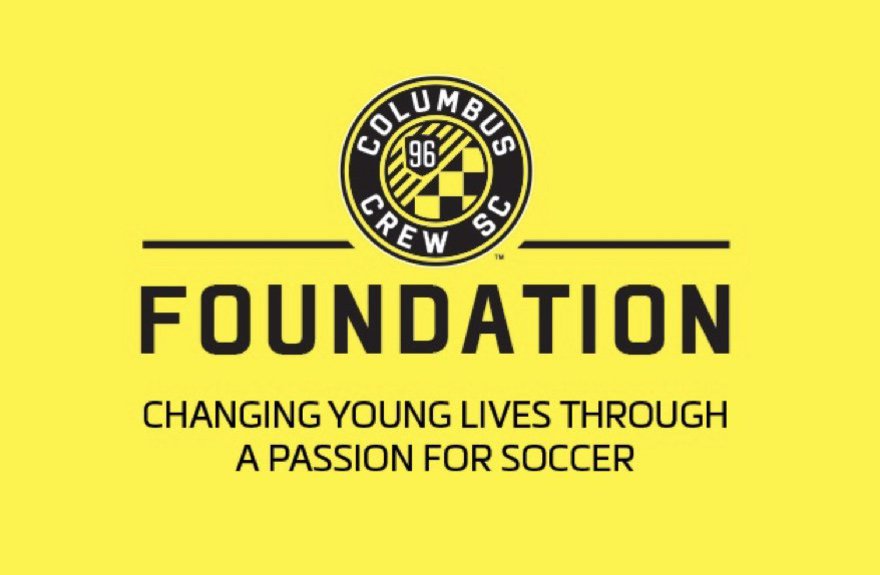 The Columbus Crew Foundation is focused on changing young lives through a passion for soccer.